- Our coolest Trotter with 24 inch magnesium starwheels
- Easy to fold in a few actions
- Only 23.5 Kgs with battery
- Max range of 40-80km (under good conditions)
- Without electrical support the cycling experience of a "normal" bike

The electric folding bike Trotter T400 XL is equipped with a powerful 250W rear wheel engine of the A-brand BAFANG. With sturdy hinges, smooth front fork suspension and a strong 36V battery, this electric folding bike is your ideal travel companion! Without difficulty you cycle up against strong winds or a steep slope. Electrically assisted you easily reach a range of 40-80km. The Trotter T400XL is user-friendly in its operation. Within 10 seconds it is easy to fold and store in your car, boat, camper or caravan. The Trotter T400 XL is equipped with 24inch magnesium wheels. As a result, the weight has hardly increased compared to the “normal” T400. However, the entry height has become higher due to the larger wheels. This is at least 68cm.

The Trotter T400 XL is equipped with a 13,6Ah/36V Li-ion Polymer battery that is light, powerful and durable. The 13,6Ah battery has a range up to 40-80km. The battery is removable and can be locked. A charger is included with the bike.

On the steering wheel is the LCD display with which the electrical support can be controlled. The 9 support positions can be easily operated with two buttons. The display is illuminated and easy to operate. By pressing a button you can read lots of information, such as speed, distance and battery usage. The support stops at speeds above 25 km per hour. This is legally determined. The display has a USB connection on the back. This gives you the option to charge your phone or navigation while driving. 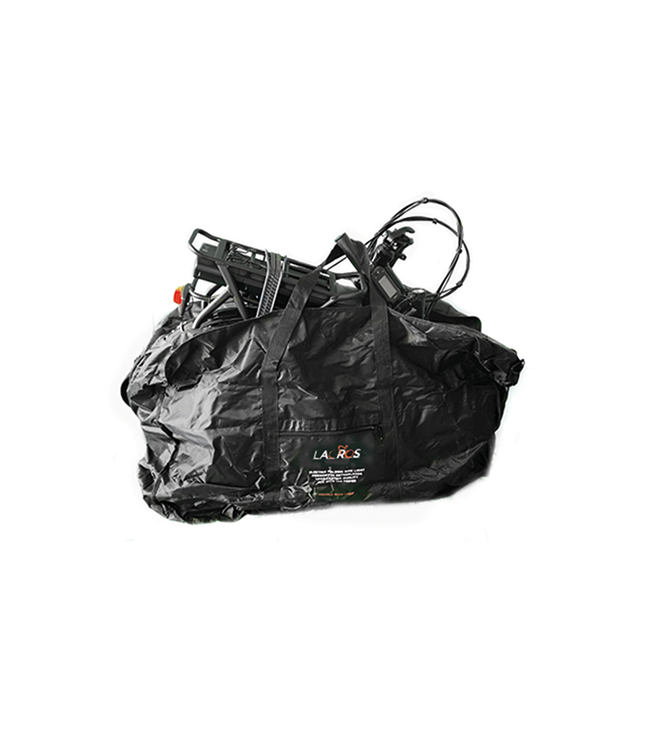 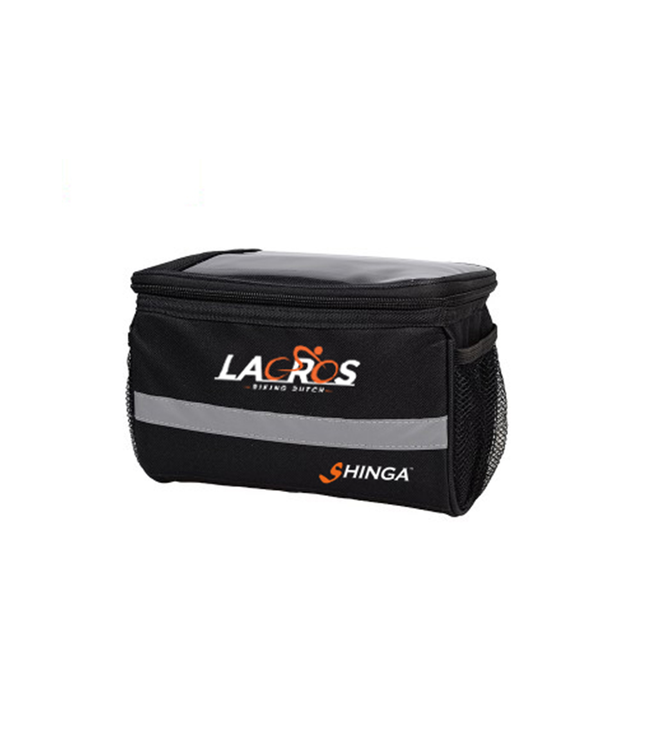 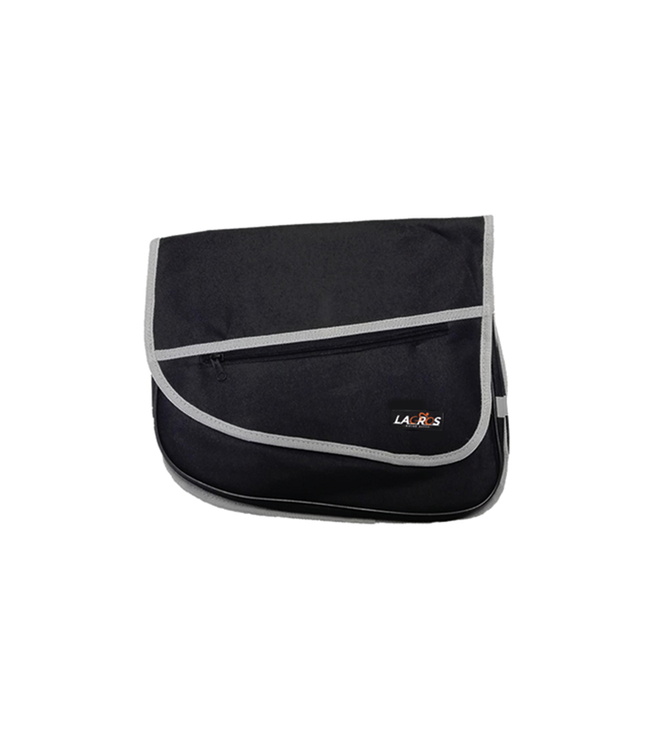 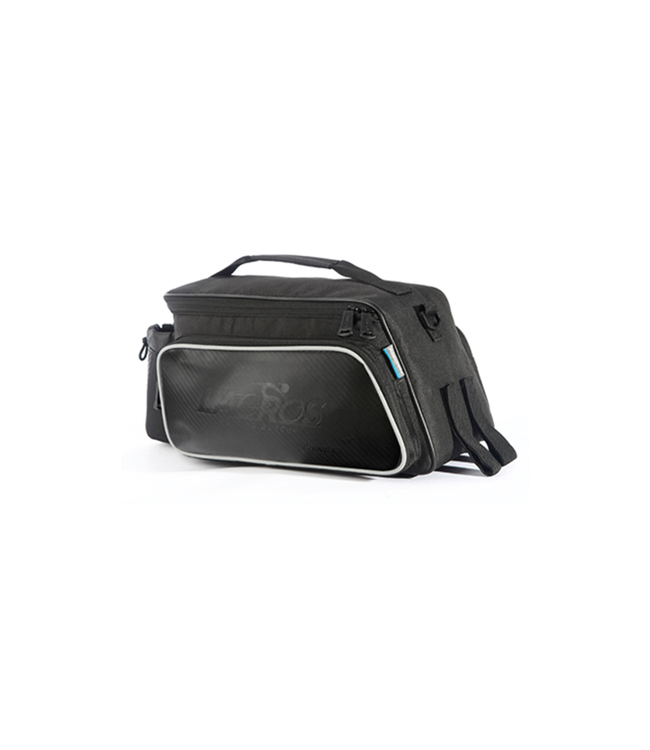 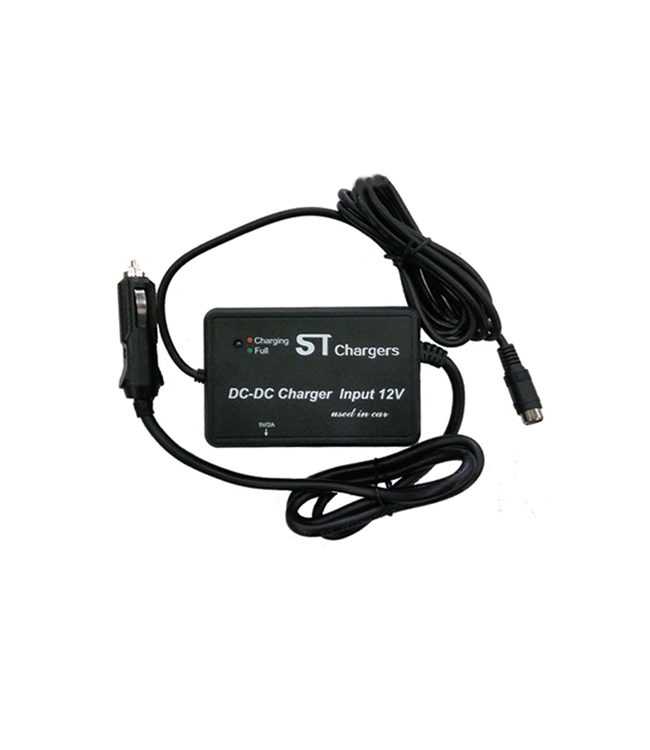 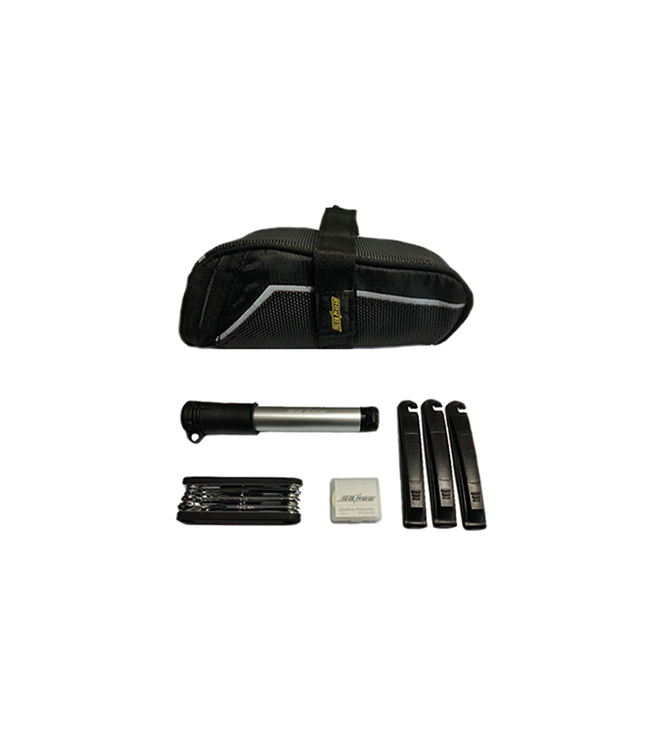 Choose for safety. Wear a bicycle helmet in the colors black..
€30,00 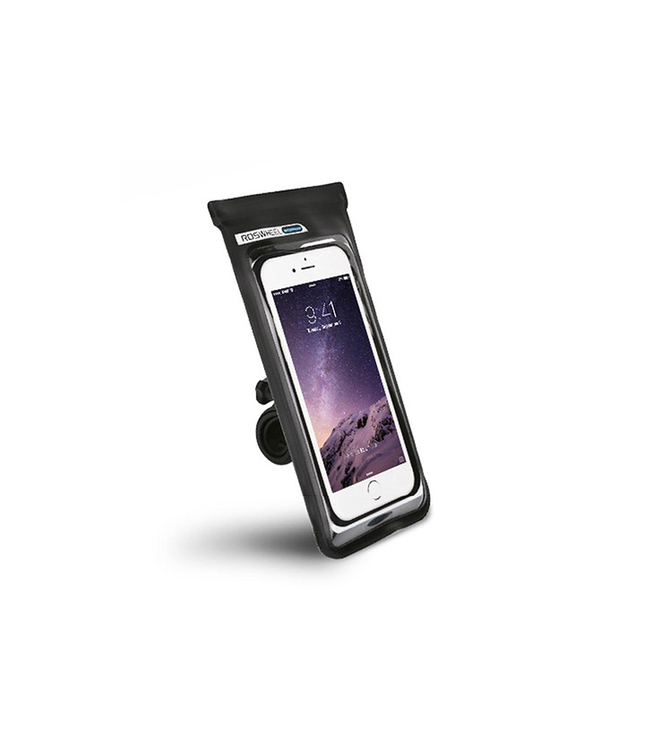 Roswheel waterproof universal phone cover. Easy to attach to..
€15,00
By using our website, you agree to the usage of cookies to help us make this website better. Hide this message More on cookies »
Need advice? Call us: +31 73 203 2487
An employee is always there
Free shipping from € 50 within the Netherlands